Creative Factor was entrusted to capture and showcase Schneider Electric’s entire journey of creating India’s First Smart City and the unique Command & Control Centre. Not only was this a daunting task as it involved top state bureaucrats and civic bodies, different government departments but also the fact that all this needed to be put in just 120 sec video (Time allocated by Prime Minister’s office, to be played at the launch) Not to say the least that we had less than 100 hrs to deliver the story. 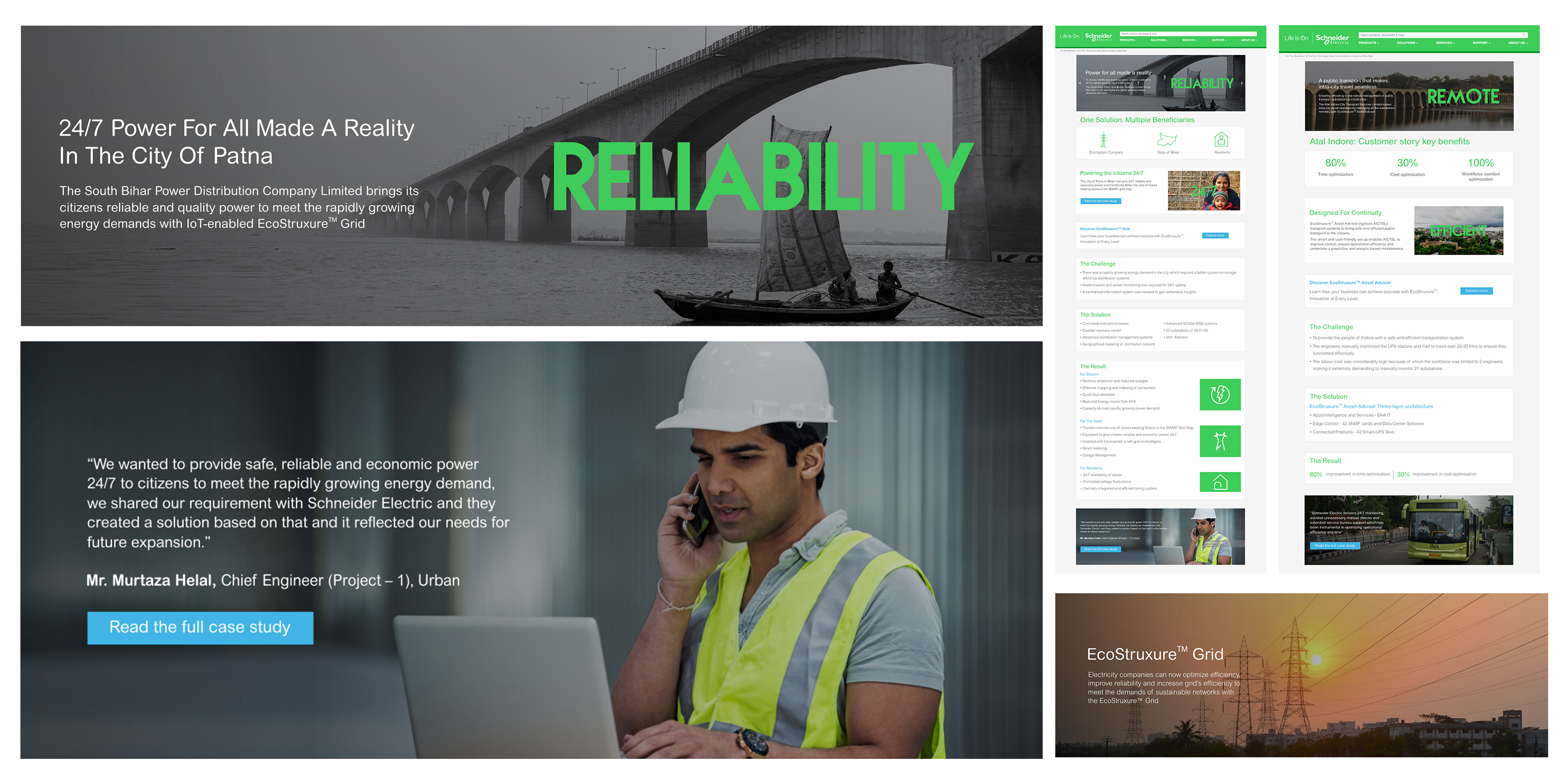 To ignite conversation at a national level, the brand story was strategically crafted keeping in mind 3 key principles-

So we decided to tell the story in first person– from the perspective of a schoolgirl, who goes on this fascinating journey around the city discovering the new facilities and IT innovations with her teacher and classmates.

The video was an instant hit and established Schneider Electric’s entire solution capabilities and establishing SE as a front-runner that lead to many other Smart City projects. The video garnered 6K impressions and lot of social media buzz among the government levels. The Prime Minister took special note of it as the video was broadcasted across national TV channel and other on-line media.